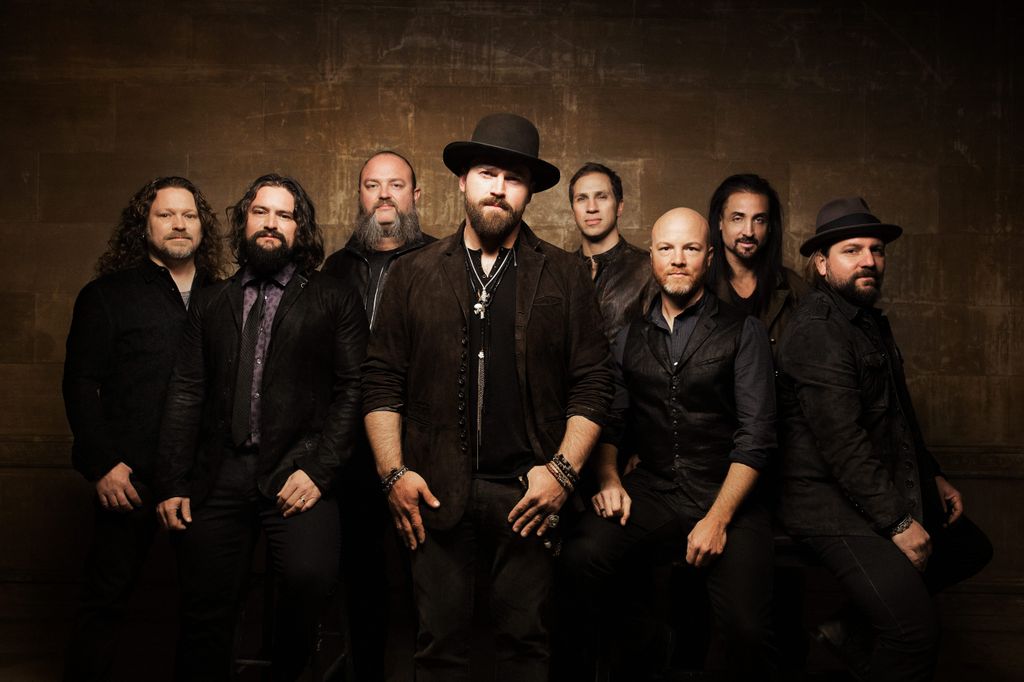 “Zac Brown Band is one of the hottest acts right now,” says Adam Oppenheim, managing director, Stampede Concerts Inc. “Their music appeals to so many people, they’re perfect for the Calgary Stampede.”

Zac Brown Band’s latest album JEKYLL + HYDE, marked the band’s third consecutive #1 debut on the Billboard 200 chart.  Together with their three platinum-selling albums, Uncaged, You Get What You Give, and The Foundation, and their 2013 project The Grohl Sessions Vol. 1, the band has sold over seven million albums to date.  On the radio, the band has earned a historic series of fourteen #1 hit radio singles and became only the second artist to top both the country and active rock formats.

“The Calgary Stampede and Stampede Concerts Inc. continue to bring top-notch artists to the Virgin Mobile Stampede Concert Series,” said Kevin Campbell, director of brand experience, Virgin Mobile Canada. “We know many of our Members will love getting their hands on the tickets first with this exclusive presale. In 2016, Members should be on the lookout for their shot at backstage tours, artist meet and greets, and VIP seats through their Member Benefits.”