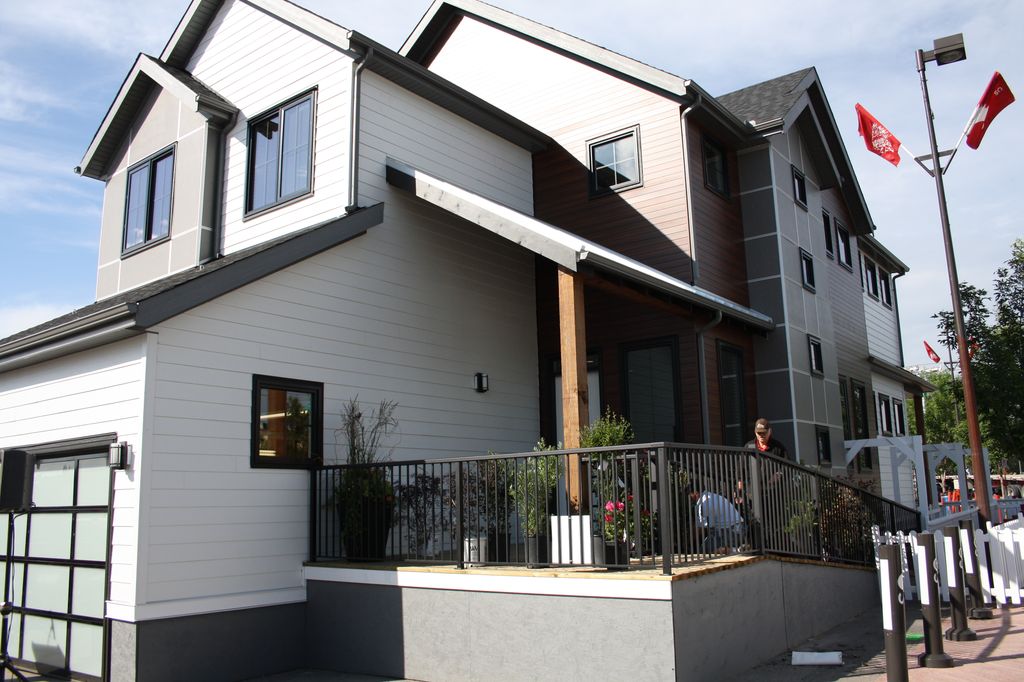 Calgary – More than $1.3 million in prizes were unveiled today as Calgary Stampede Lotteries showcased the impressive 2015 lineup. Win Like a Champion with prizes that include GMC truck packages, a Corvette Stingray, a Harley-Davidson motorcycle and the Rotary Dream Home. The home built by Homes by Avi is valued at $864,125 and features unique Alberta design elements such as sliding barn doors, ski lockers and a decorative chairlift bench. 2015 marks the 20th anniversary of the partnership between the Calgary Stampede and Homes by Avi.

“It is incredible to see $1.3 million in prizes right before your eyes,” says Rick Kuzyk, volunteer chair of the Calgary Stampede Lotteries committee. “More importantly, it’s great to know that not only will these prizes have an enormous impact on the lives of this year’s lucky winners but also that the money raised through the lotteries program will go to great causes.”

Stampede Lottery tickets can be purchased online until June 26 at calgarystampede.com/lotteries. Rotary Dream Home and the Kinsmen vehicle packages can be purchased at all Stampede Park lottery booth locations throughout the Calgary Stampede, July 3 – 12. Also, look for green booths on Stampede Park to purchase 50/50 Cowboy Cash for your chance to win half the pot every day. Please visit calgarystampede.com/lotteries for more information and a full list of prizes available.

About the Calgary Stampede Lotteries

The Calgary Stampede contributes to the quality of life in Calgary and southern Alberta through its world-renowned 10-day Stampede, year-round facilities, western events and several youth and agriculture programs. Exemplifying the theme “We’re Greatest Together”; the volunteer-supported, not-for-profit community organization preserves and promotes western heritage and values.  All revenue is reinvested into Calgary Stampede programs and facilities.