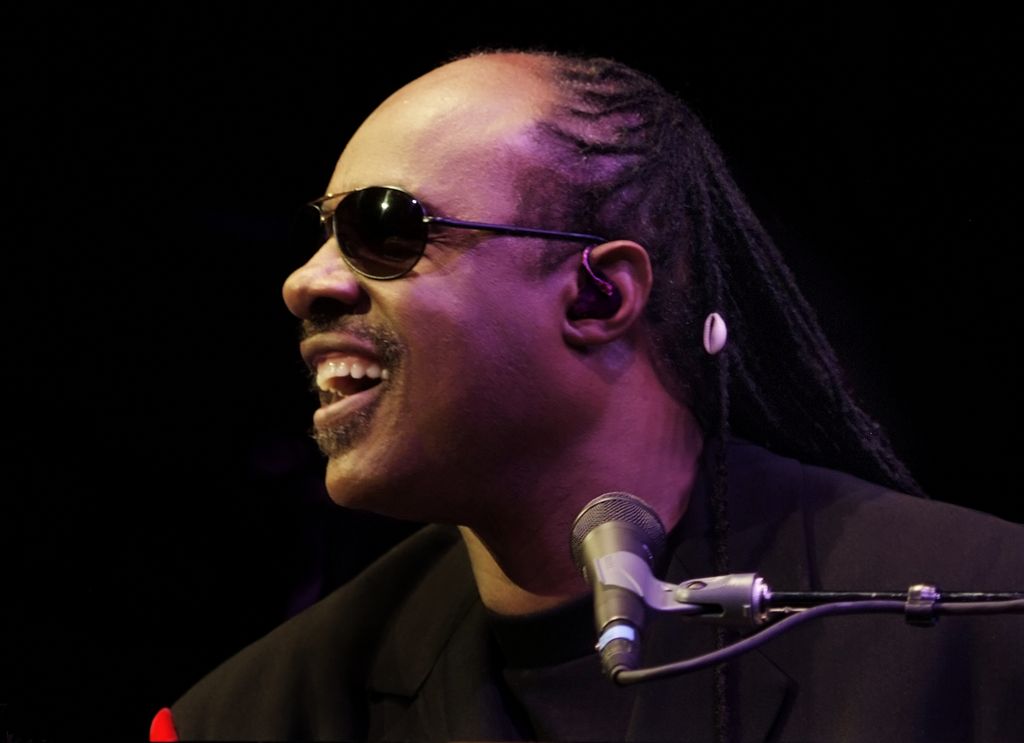 Calgary (Alberta) - The Calgary Stampede and Stampede Concerts Inc. are very excited to announce that Stevie Wonder will headline the final night of the 2015 Virgin Mobile Stampede Concert Series. Wonder, a twenty-five time Grammy-Award-winner and one of the greatest musicians of all time, as named by Billboard and Rolling Stone, will perform his only Alberta concert at the Scotiabank Saddledome on Sunday, July 12.

“We couldn't be happier to announce that the legend himself, Stevie Wonder, will be performing at this year’s Calgary Stampede,” says Adam Oppenheim, managing director, Stampede Concerts Inc. “He has paved a path to living legend status and whether you are young or old, this concert is sure to be a crowd pleaser.”

To date, Wonder has amassed 49 Top Forty singles, 32 #1 singles and worldwide sales of more than 100 million. In addition to winning 25 Grammy Awards, Wonder has also received the prestigious Grammy Lifetime Achievement Award, a Golden Globe and an Academy Award.

At Virgin Mobile, you’re not a customer, you’re a Member and “Members Get” exclusive deals from awesome brands, a shot at VIP access and one-of-a-kind experiences to events in Canada and around the world. That's on top of super-hot smartphones on ridiculously-fast LTE speeds and plans with loads of extras built right in! Virgin Mobile Members and Canadians can do some good in their local communities by helping empower at-risk and homeless youth in Canada with Virgin Mobile RE*Generation.